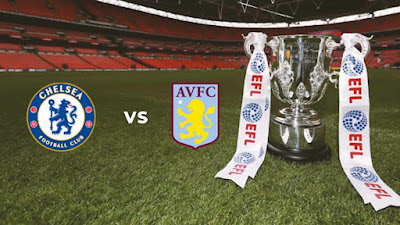 The Blues have transformed themselves into a monstrous squad, and they really look contenders to go after every single title. Aston Villa are no mean team, but against the reigning European champions, they have no chance of a win.

As expected, Thomas Tuchel’s men have begun their campaign on a great note. Right away they have raced to the top of the PL table, and remain one of only three teams yet to maintain an unbeaten run.

Only Manchester United have scored more goals than them (outscored just by one goal), and impressively the Blues have conceded a total of just one goal so far – which is the best record in the league.

They are also at home this Wednesday, and have been on a great run here for the past several months.

In the meantime, Villa have been going through a rather inconsistent streak at the moment, and especially on the road, they have been on a poor stretch for quite some time.

On top of that, they also have a poor h2h record against this foe for the past several seasons.

By the looks of things, expect a win for Chelsea this Wednesday at the Stamford Bridge.