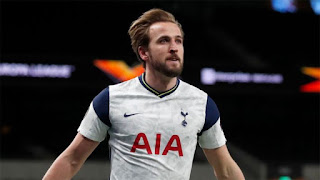 In the first match, United and Milan drew 1-1. Amad Dialow put United ahead in the 50th minute. However, in the final minute of the match, Simon Care scored the decisive equalizer for Milan. Milan now have the upper hand as they are away.

In the other match, Arsenal beat Olympiacos 3-1. Martin Odegard, Gabriel and Mohamed Elnani all scored for Arsenal. Olympiacos' only goal was scored by Yusuf El Arabi.